This award remembers Karen Green who was a very active parent at the Weston Creek Little Athletics Club until suddenly passing away in her early 30’s. Karen was passionate about the value of children participating in sport and was also passionate about parents sharing the experience with their children. Specific to Little Athletics, Karen was a strong supporter of the benefits of encouraging athletes to focus on individual performance improvement.

When Karen passed away  Karen’s family wanted to preserve her memory and recognise the influence that she had on every athlete and parent she met at the Redbacks and donated a perpetual trophy in her name. The Karen Green Trophy is awarded to a person who has made significant contributions to The Redbacks outside of the management committee.
Previous winners of the Karen Green Trophy include: 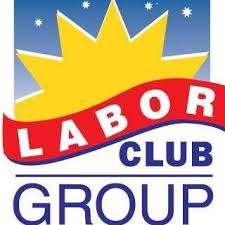 2x winner of the ACTLAA Centre of the Year